St. Mary Coptic Orthodox Church Of Delaware was incorporated by 7 immigrant families in the State of Delaware on January 18th, 1979, in a small room they rented from a Lutheran Church in Wilmington. Now they have their own building and a large congregation that gathers for worship, education, and fellowship. 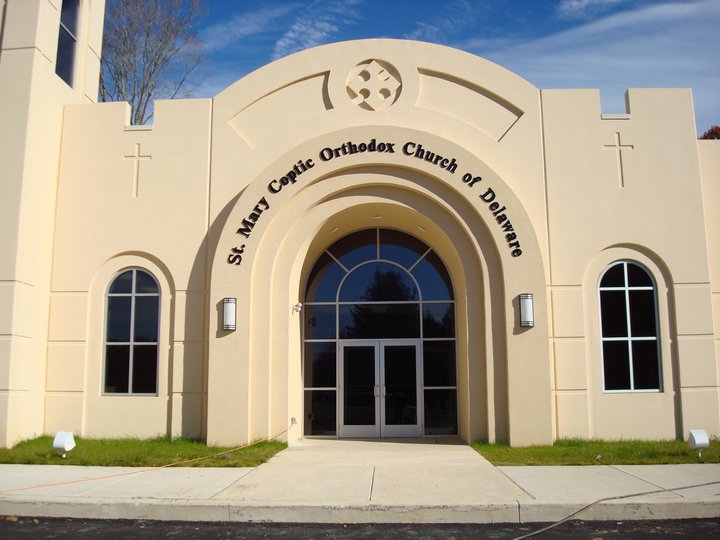 In 1989, the late Pope Shenouda III, visited and blessed the original building of the church in prayer after appointing the first bishops for the North American dioceses, which now contain over two hundred parishes (214 in the United States, 38 in Canada and one in Mexico), up from four in 1971. 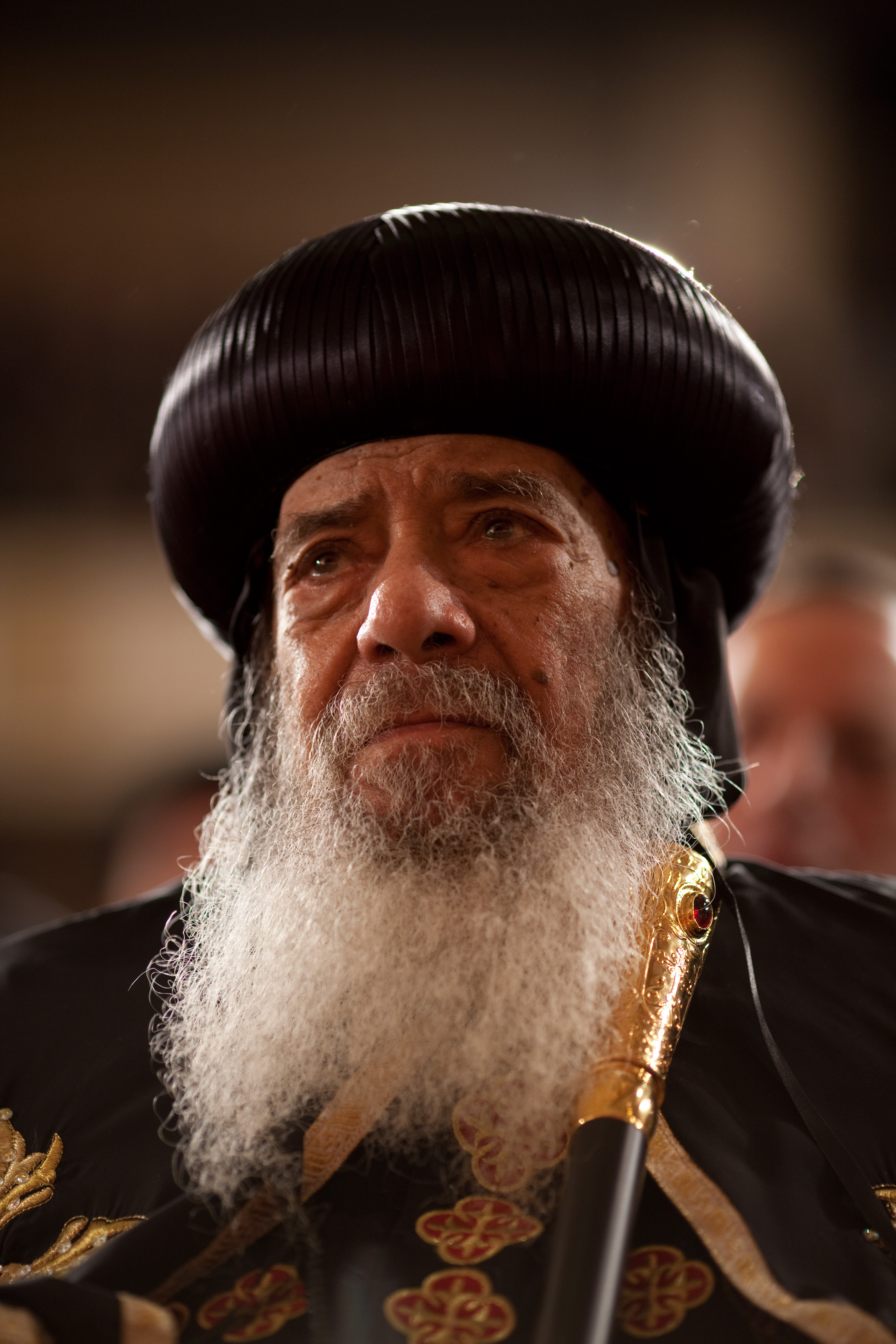 In 2011, a new building had completed its construction in Newark, DE for liturgical services. A certificate of Occupancy was received on April 15th, 2011. Therefore, the first liturgy in the new church building was prayed on Palm Sunday on April 17th, 2011.